Napo launched the first in its series of online recruitment and organising events on Thursday 7 April.

The events held at lunchtimes will share vital information with members and non-members working in Probation and the Family Courts.

Thursday’s launch event was well attended. Out of the 54 present, about a dozen did not currently belong to a recognised trade union proving interest in the important work that Napo is doing for its members.

Updates were given by various Napo Officials – really bringing the work of the union to life and connecting with members and non-members.

Annoesjka Valent, National Official for Trade Union Organising, gave an update on organising and recruitment including the Recruit a Friend scheme and the Young Members Network (for members up to the age of 40).

New member speaks on their experience of Napo

Andi, who recently joined Napo shared her experience of Napo so far. As a young member, Andi spoke about the general sense of Napo being “there for you” with its range of services and publications that can help with your ongoing professional development.

Whether that be access to the Probation or Family Court Journals (both free to members), networking with other members at AGM and other Napo Networks, being involved in policy making, or taking advantage of Napo’s affiliation to the General Federation of Trade Unions (GFTU).

Andi was fortunate enough to be able to get involved with wider international work by joining a GFTU trip to Iraq to meet with trade unionists over there.

Events for your diary

In the meantime, encourage all your non-member colleagues to join Napo using this link. 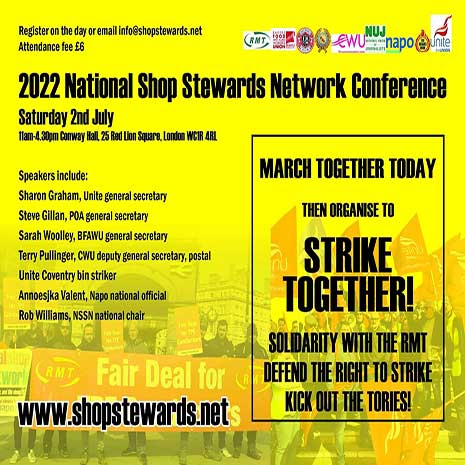 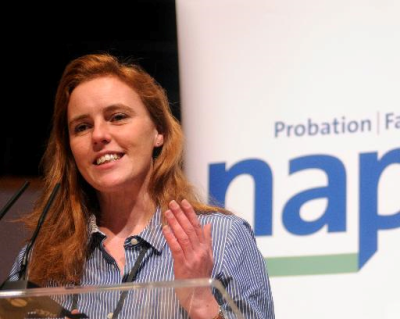 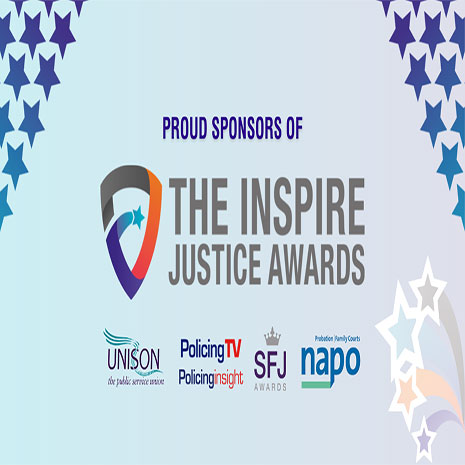 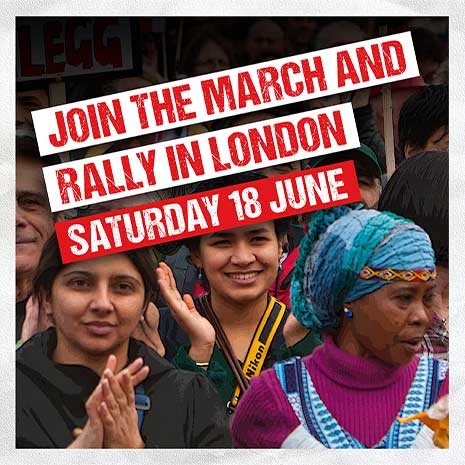